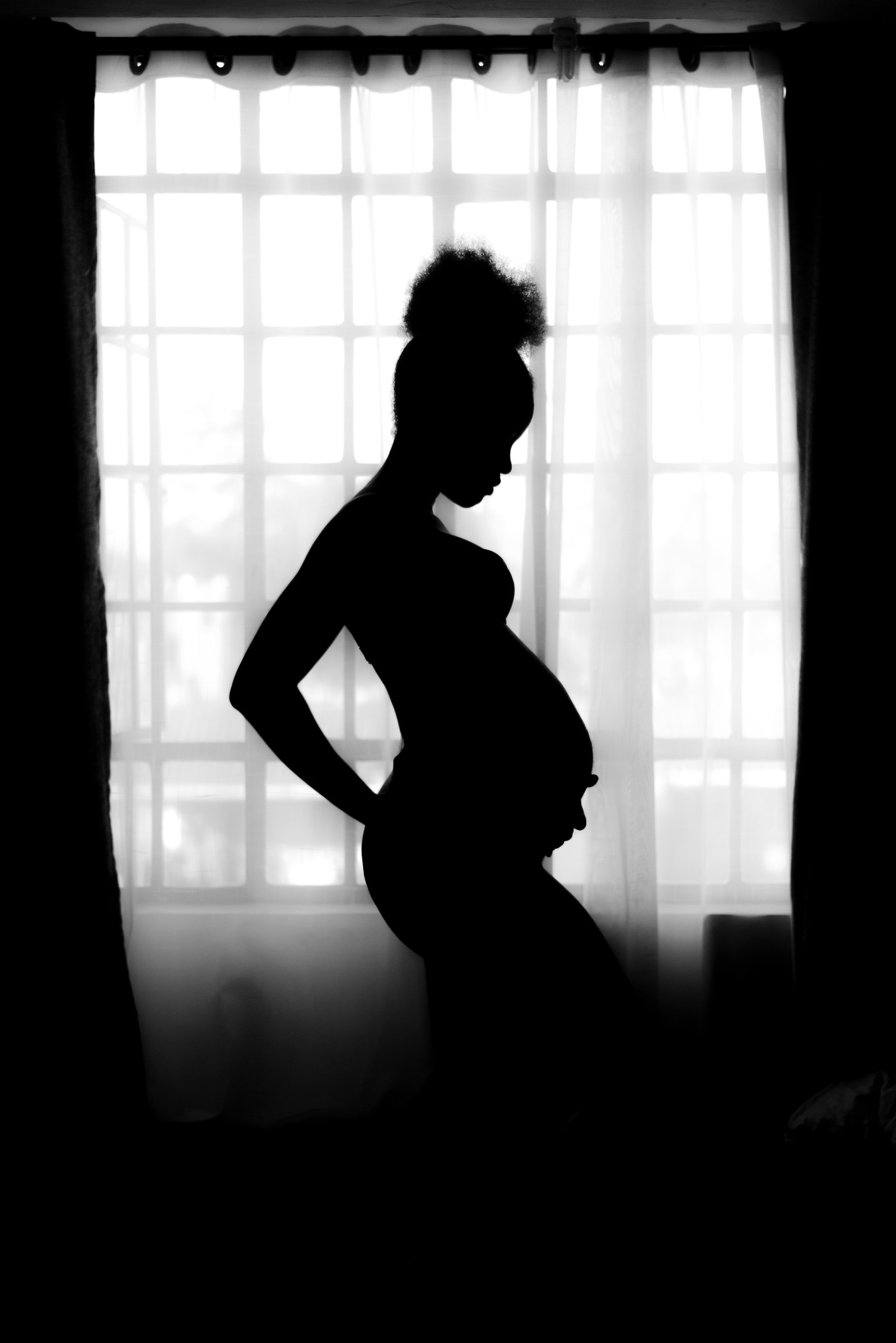 Water has great health benefits, but contaminated water cancels out these benefits and even proposes severe risks to pregnant mothers. With the release of the horror story by the French newsgroup BFMTV (article here), they have found that contaminated water has led to the deformation of children. Pregnant mothers had unknowingly been drinking contaminated tap water, which strongly affected the health of their unborn children. This brings us to one of the major pitfalls of water: it can contain contaminants that do not influence its taste.

Although you might think your (tap) water tastes perfectly normal, unknowingly, you might be filling your glass with numerous heavy metals, pesticides, antibiotics or microplastics. According to Penelope Jagessar Chaffer, director of the documentary film “Toxic Baby”, the average American woman today has 30,000 to 50,000 chemicals in her body that her grandparents did not have. Many of these chemicals have been linked to the rapidly rising incidence of chronic childhood diseases. What could be the effects of these contaminants? I have listed the top 5 contaminants you should watch out for:

The top 5 most common dangerous contaminants in tap water:

Being a potent neurotoxin, lead is especially harmful during pregnancy and early childhood. Lead commonly finds its way into the drinking water due to old corroded lead pipes, exposure from paint, soil and contaminated household dust (a detailed explanation on the effect of corroded lead pipes, can be found here). Although there is no amount of lead exposure that scientist considers as “safe”, water utility companies set the public limits to 0.2 ppb lead in tap water. Higher levels could harm the child’s brain and cause the loss of IQ points.

Even low levels of lead in the blood of children can result in:

In rare cases, the ingestion of lead can cause seizures, coma and even death.

This can result in serious effects on the mother and her developing fetus, including:

Lead is also harmful to adults. Adults exposed to lead can suffer from:

Although proposing serious health risks, lead barely affects the taste of the water. If you live in an old home or city, we strongly suggest you test your tap water on lead contamination.

Although governments commonly allow up to 10 parts per million (or ppm) of nitrate in water, the EWG recommends that nitrate levels should not exceed 5 ppm. Research has indicated that nitrates cause problems during pregnancy and could increase the risk of cancer. In excess of 10 milligrams per litre, nitrate can block the blood’s ability to carry oxygen, severely harming bottle-fed infants. Nitrate is a common product that finds its way into the groundwater through being used as a pesticide. It is used to control weed, insects and other organisms while proposing serious health risks when found in drinking water.

Atrazine is a herbicide that is linked to hormone disruption, found in the water supplies of at least 30 million Americans. Being highly present in the groundwater in agricultural areas, atrazine and nitrate are commonly found together. This mixture of chemicals could cause a cumulative effect, as researchers from the University of Illinois reported a significant association between the presence of Atrazine in drinking water and preterm births, being exacerbated by the simultaneous presence of nitrate.

Manganese is a metal found in food and water. The metal leaches from rocks and soil into the groundwater, finding its way into the drinking water. Recent studies have shown that children in areas with high concentrations of manganese in the drinking water have a decrease in IQ, verbal and behavioural performance scores. Although manganese is also commonly found in food, it does not seem to be associated with the same harmful effects. Long term exposure to manganese especially affects elderly people, children and pregnant women.

Chlorine is used to kill certain bacteria and other microbes found in tap water. Commonly used as a post-treatment in countries all over the world, research has indicated that chlorine can be categorized as highly toxic. In a study of more than 5000 pregnant women in California, researchers found that women who drank more than five glasses a day of tap water that contained more than 75 parts per billion (ppb) of THMs had a 9.5 percent risk of spontaneous abortion.

Before you panic, test your water!

Before panicking, we advise you to test your tap water at a local institution. They can provide you with a clear insight into the quality of your drinking water. Do not want to take any chances on your health? Buy a water purifier. However, be well aware of the purifier you are buying. If you want to have full control over the quality of your drinking water, a purifier that has in-board monitoring is the perfect solution for you!

Safe water is great, but have you heard about alkaline water yet?

Alkaline water is considered to be drinking water of the utmost quality. With a Ph of 8 or higher, Alkaline water contains the essential minerals has shown to have the following benefits: 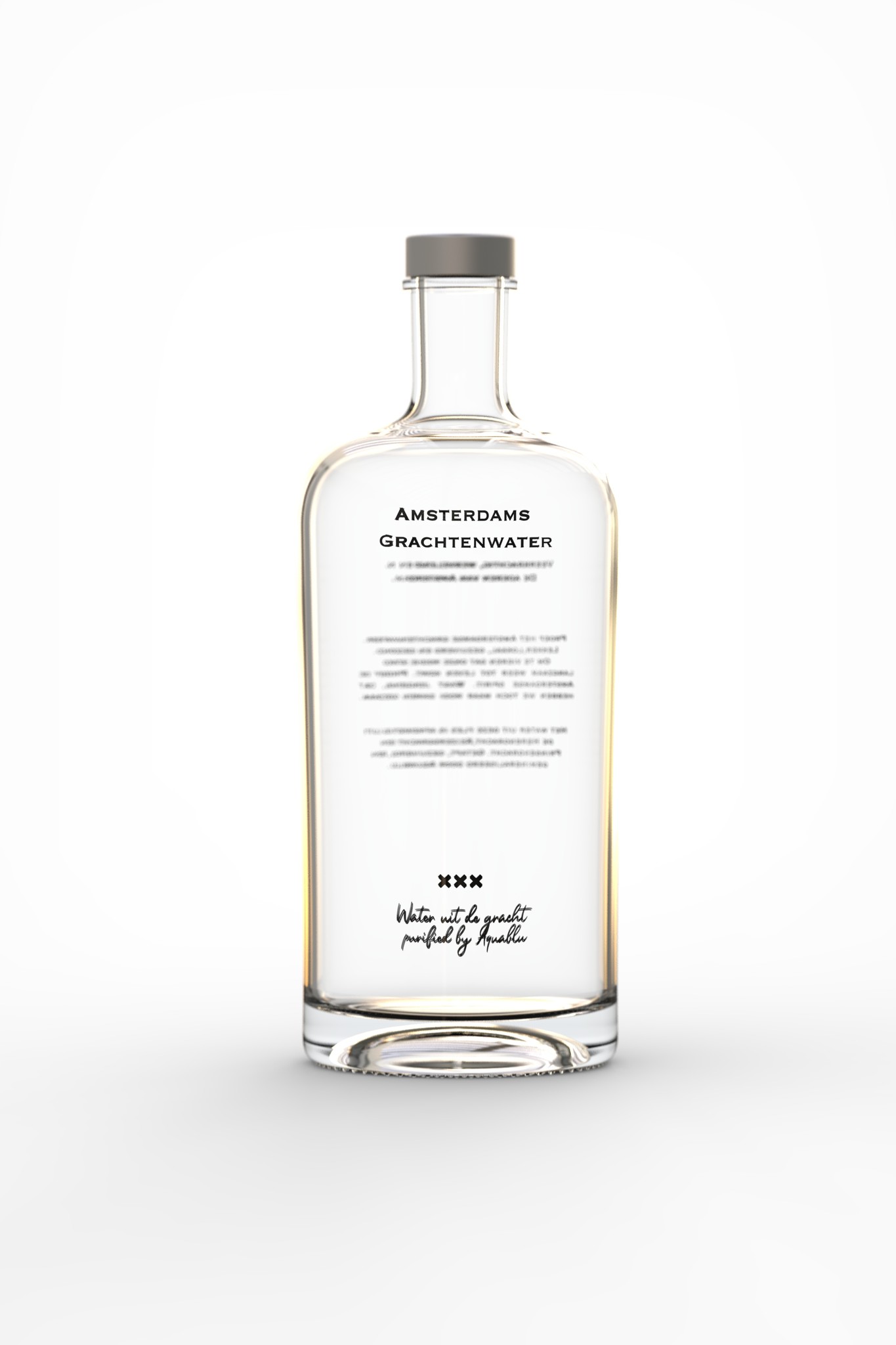 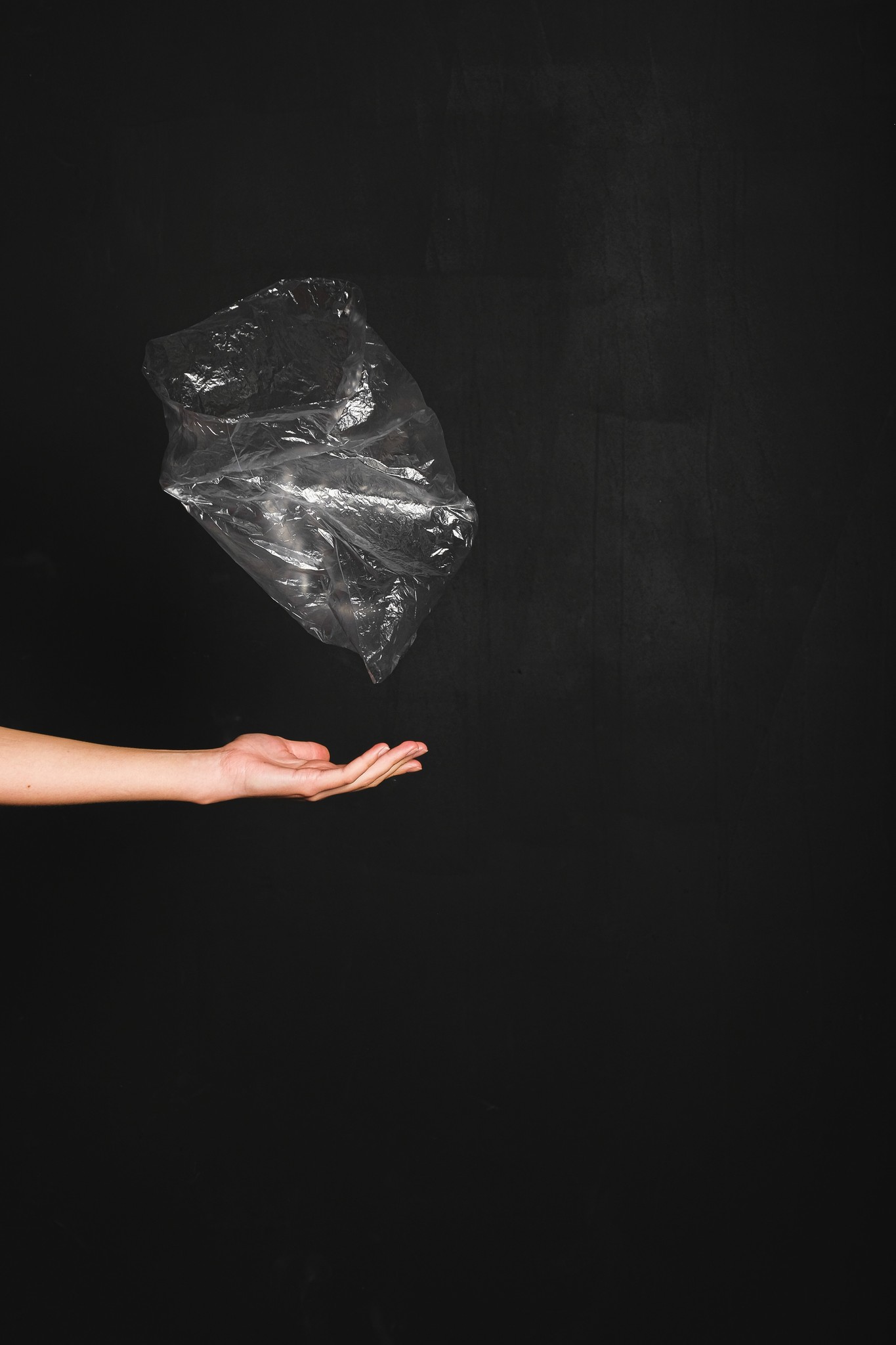 We all do it; consuming too much plastic. Literally - plastic is in our food, the water we drink and even in the air we breathe. More than 90% of plastic is never recycled and 8 million metric tons of...
Read more 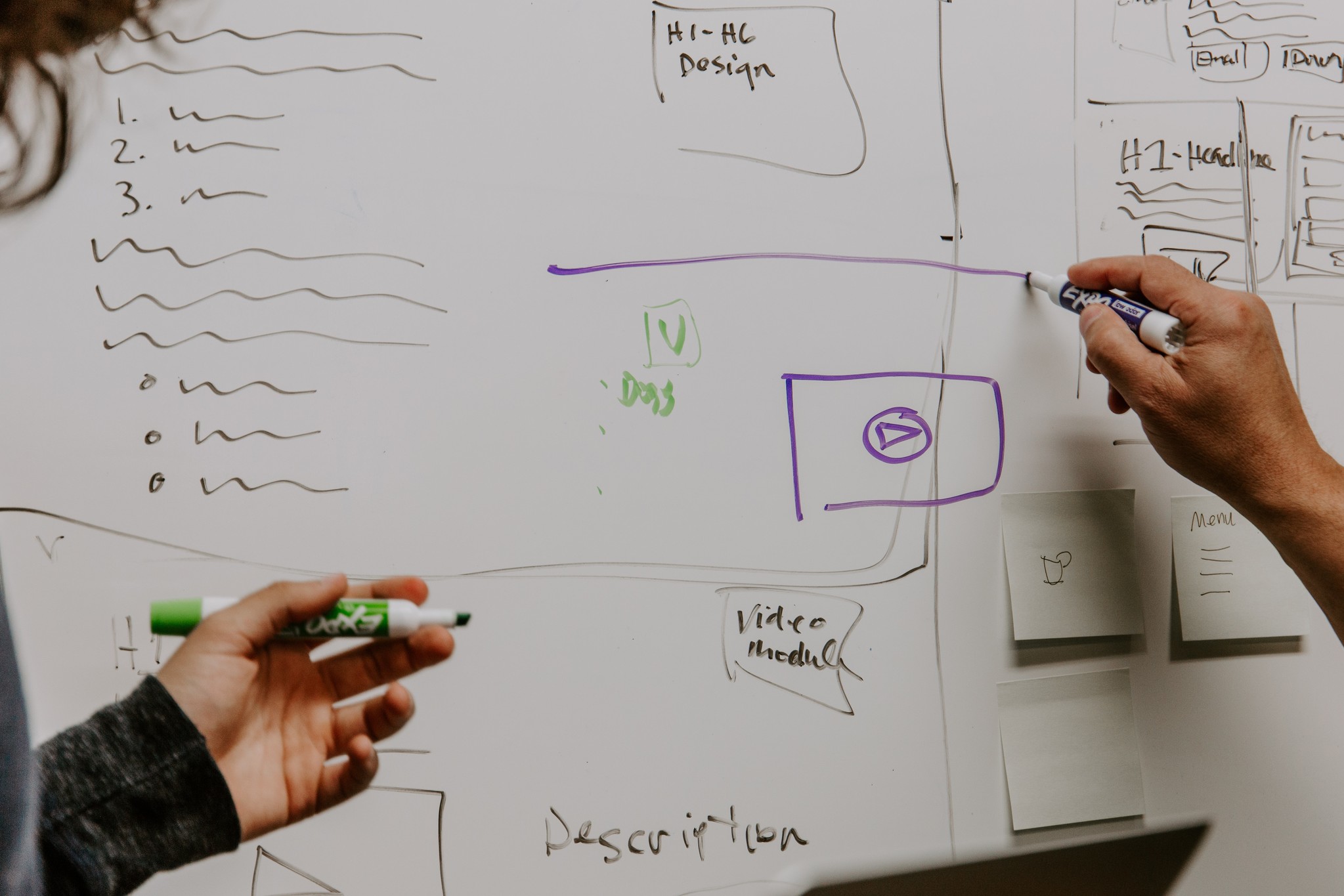